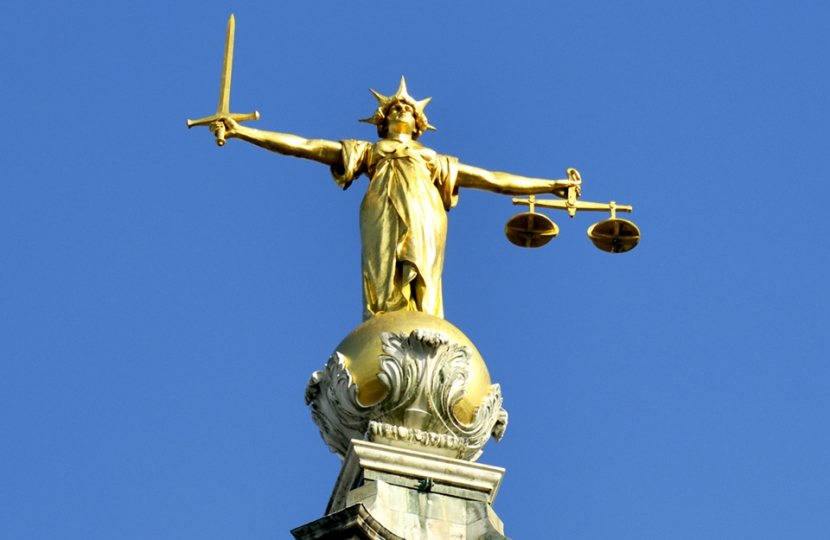 Our society should treat everyone fairly, no matter what their gender, age, race, sexual orientation, religious beliefs or social background, and nobody should be denied opportunities which have been available to other generations.

In 2018, we celebrated the centenary year of women’s suffrage and in 2019 we celebrated the centenary year of the first woman to take her seat in Parliament. I am proud of the progress that has been made so far, with the recent election seeing more women than ever elected to Parliament. There are now a record 220 female MPs, making up a proportion of 34 per cent.  I’m also proud to be a member of the Conservative Party, which has had the first two female Prime Ministers lead our country. I strongly believe that the more women there are in politics, the better equipped we are to tackle the challenges of our time.

Over the last 10 years, the Government has introduced the Disability Discrimination Act, legalised same-sex marriage, and has led the world in legislating on crimes which particularly target the most vulnerable in our society like modern slavery and domestic violence.

In 2020, the Government established the independent Commission on Race and Ethnic Disparities to review inequality in the UK, across the whole population. It made 24 recommendations for action across Government, public bodies and the private sector. The Commission set out a new, positive agenda for change. In response, the Government has set out the 'Inclusive Britain: Action Plan', a document containing 70 planned actions that are now being implemented to close the gaps between different groups across society in education, employment, health and criminal justice outcomes.

In 2021, the Government established the Office for Health Improvement and Disparities. It is focused on improving the nation’s health so that everyone can expect to live more of life in good health, and on levelling up health disparities to break the link between background and prospects for a healthy life.

While, I accept that politicians haven’t always got this 100% right, and no party ever has, we will continue moving forward and working towards to fairer Britain for all.