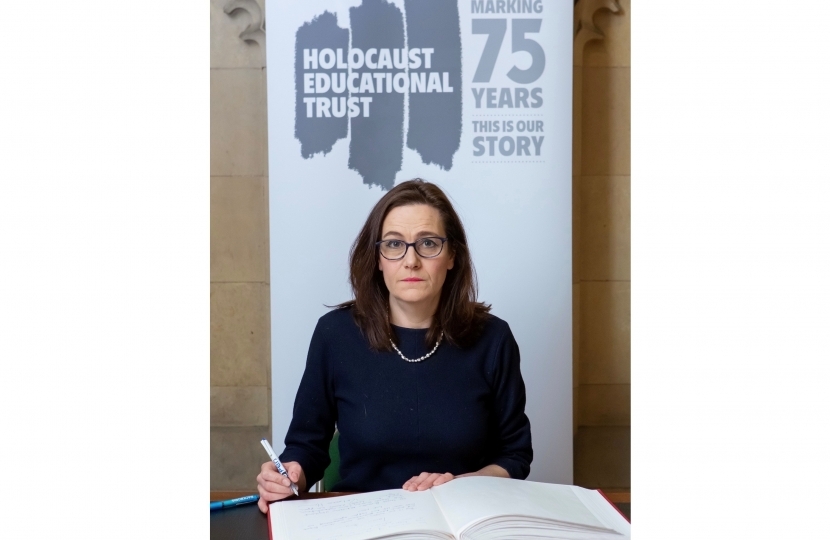 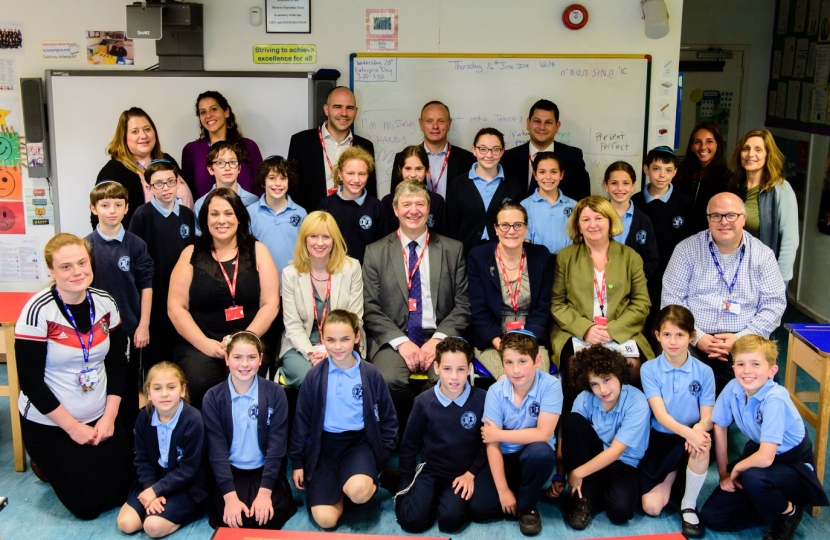 I condemn all acts of anti-semitism in the strongest possible terms. Any discrimination or intimidation based on religion or race is deplorable and must not be tolerated, and I welcome the action that has been taken to tackle anti-semitism in recent years. I am especially proud that the United Kingdom was the first country to adopt the working definition of antisemitism as set by the International Holocaust Remembrance Alliance, setting an example for the world to follow.

I am a member of the All-Party Parliamentary Group Against Antisemitism. In 2018, the group visited the headquarters of the Community Security Trust, a charity that protects British Jews from antisemitism and related threats, and North West London Jewish Day School and heard directly from pupils about their thoughts and feelings on being young Jews in Britain.

The tour was a sobering insight into the day to day issues that Jewish people face in our country. The school visit was particularly harrowing, no child should feel unsafe in their own school. Unfortunately, anti-Semitism is still a problem in modern day Britain, and we must all play our part in combating this prejudice. Luckily for our Jewish community on Canvey, residents have been very welcoming.

Holocaust Memorial Day is an important opportunity for people from Castle Point to reflect on the darkest times of European history. As the Holocaust moves from living history, to history, it becomes ever more important that we take the time to remember the six million Jewish victims and also pay tribute to the survivors.

Each year went I signed the Holocaust Educational Trust’s Book of Commitment, I pledge my commitment to and honouring those who were murdered during the Holocaust. As well as paying tribute to the extraordinary Holocaust survivors who work tirelessly to educate young people today.

2020 marked 75 years since the liberation of Auschwitz-Birkenau and the other concentration camps of Europe and the end of the Second World War. We all have a duty to remember the victims of the Holocaust and subsequent genocides, and to stand up against antisemitism and hate, now more than ever.