My View on the NHS 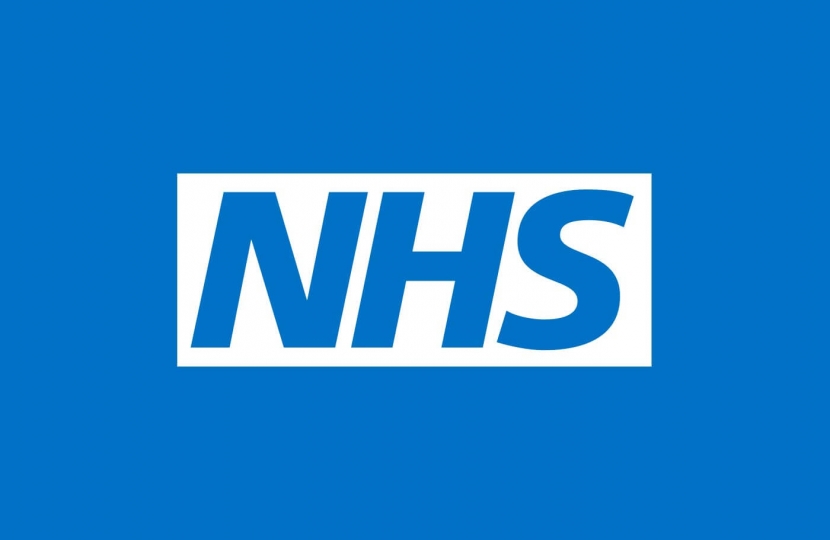 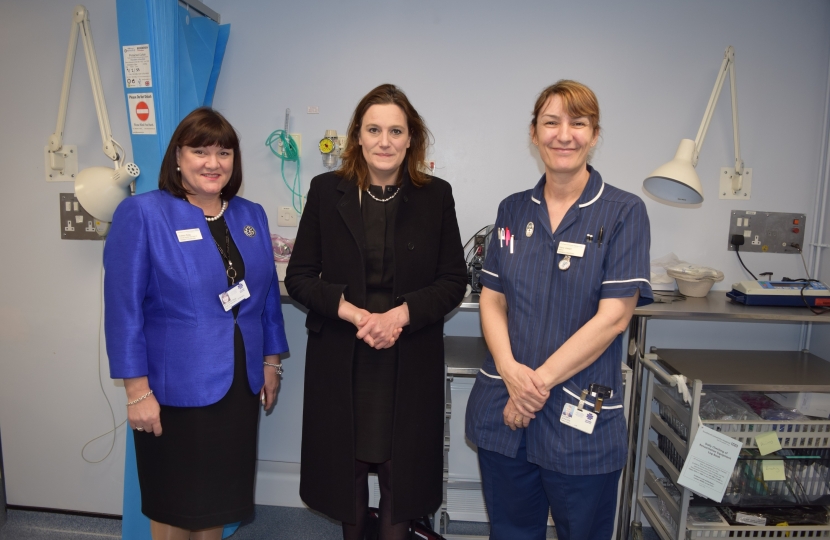 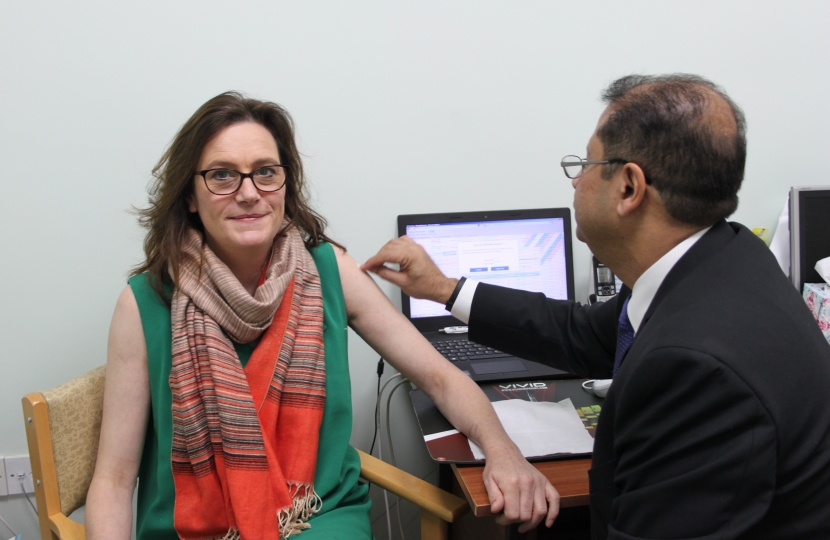 The Conservatives have been running our NHS for 44 of its 71 years, and I fundamentally believe it’s there for everyone in the country to rely on free at the point of use.

The NHS budget will go up by £33.9 billion by 2023-24. That’s the biggest cash boost in its history. By keeping our economy strong, we’ve been able to support our NHS since 2010. But because of the Brexit deadlock it recently hasn’t had the attention it deserves.

That’s why we need to get Brexit done and get on with bringing the change people voted for. Including giving the NHS its biggest cash boost in history, and making sure this funding gets to our local hospital and GPs.

Locally, £119 million is already being spent to improve specialist services and patient-care in our three closest hospitals, we are getting three new state-of-the-art cancer scanners. The new Anglia Ruskin medical school, which I lobbied the Government for, is training an extra 100 doctors a year.

A Conservative Government will not privatise the NHS. The NHS will always be free at the point of use.

The use of private providers and the voluntary sector in the delivery of NHS services is not a new concept. The Labour Government between 1997 and 2010 introduced the independent sector and competition into the NHS. The focus throughout the NHS is to provide the highest quality of care to patients, and that is completely shared by the Government.

The use of private providers in the NHS represents just over seven pence in every pound the NHS spends, an increase of just two and a half pence in the pound since 2010, and a slower rate of growth than under Labour. Charities and social enterprises, such as Macmillan Nurses, continue to play an important role in the NHS, as they have done for many years.

This is about offering patients more choice, control and driving up the quality of their care, and the idea that this will have a negative impact on healthcare and patients is wrong. Patients have already had choice for non-urgent hospital treatments like joint replacements for several years and this hasn't destabilised services.

The comments made by in the summer by the President of the United States about a potential US-UK trade agreement caused many people to worry that that the NHS would be “sold off”. This would never happen.

When we hear ‘the NHS is on the table’, the instinct is to think we put at risk our valued, free at the point of need system in favour of the massively expensive, unequal, and inferior American system. That is something we would never want to do in this country.

President Trump subsequently backtracked on his remarks when it was explained to him how it would have been mis-interpreted by British people. Following the US state visit, I am glad that the President clarified to his remarks, as he stated: "I don't see it [the NHS] being on the table" in negotiations.

However, the NHS is a huge purchaser of medicines, mechanical equipment, and technology. Any future trade deal with the US could see us reduce tariffs on American goods, therefore reducing their costs. As such, a future trade deal with the USA could, for example, include the sale of scanners and drugs, however, this does not mean the NHS itself is on the negotiating table or for sale. Any resources purchased from America will only be used to improve the service provided by the NHS, while remaining free at the point of delivery for everyone.

Whilst no trade deal relating to the NHS has been agreed with the US, should they play a role in improving the provision of health care, let me be abundantly clear: The Government will never change our NHS to an American private healthcare system.

I wholeheartedly believe that the NHS should be free to all at the point of need, according to requirement and not ability to pay. Our NHS is a national treasure and I am strongly against its privatisation.

Upgrading 20 hospitals and building 40 new ones

On top of more money for the NHS every year, we’re investing in hospitals so that our brilliant doctors and nurses have the facilities they need to give patients the best possible care. We’re providing £850 million for 20 hospital upgrades, £2.7 billion for the first six new hospitals, and seed funding so that work on 34 more can make progress. And 78 hospital trusts will receive state-of-the-art MRI, CT and mammography screening machines, so cancer can be detected more quickly to boost survival rates.

Making sure the NHS has the staff it needs

Under the Conservatives, there are over 21,000 more doctors and almost 17,000 more nurses on our wards. Over 1 million NHS staff – nurses, midwives and cleaners – are getting a well-deserved pay rise of at least 6.5% per cent and doctors will also see their pay increase. We’re also opening five new medical schools to make sure we can plan for the future with confidence as we train the next generation of NHS staff here at home.

Investing in the people at the heart of our NHS

50,000 more nurses, with students receiving a £5,000-£8,000 annual maintenance grant every year during their course to help with their cost of living – and they won’t have to pay it back.

Everyone will receive at least £5,000 with further funding in regions or disciplines that are struggling to recruit - such as mental health – and help with their childcare costs. We will improve staff morale with more funding for professional training and more supportive hospital management.

Our new funding will deliver 50 million extra general practice appointments a year, an increase of over 15 per cent. That means that if you need an appointment, waiting times will be shorter and you’ll get the service you deserve.

Our NHS People Plan will ensure that we train and employ tens of thousands more NHS professionals here in the UK. But we also want to make sure that those from overseas who want to work in and support our NHS are encouraged to do so.

That is why overseas qualified doctors, nurses and allied health professionals with a job offer from the NHS, who have been trained to a recognised standard, and who have good working English, will be offered fast-track entry, reduced visa fees and dedicated support to come to the UK with their families.

Charging overseas visitors who use the NHS

I believe that overseas visitors should be able to access our NHS as long as they make a fair contribution, just as the British taxpayer does. The NHS is a national, not an international, health service and I commend the Government's determination to stamp out misuse of the system to ensure it remains free at the point of need in this country.

The amount of debt that is being recovered by the Government each year is getting larger year on year. Back in 2013/14 £100 million of the debt owed was recovered. The figure for 2017/18 was £391 million which shows that the work being carried out to recover this debt is improving. The Government aims to recover £500 million from overseas patients each year by 2020, and in order to ensure that all costs are recovered, the Government has evaluated the system of recovery and made steps to improve it.