Role of a Government Whip 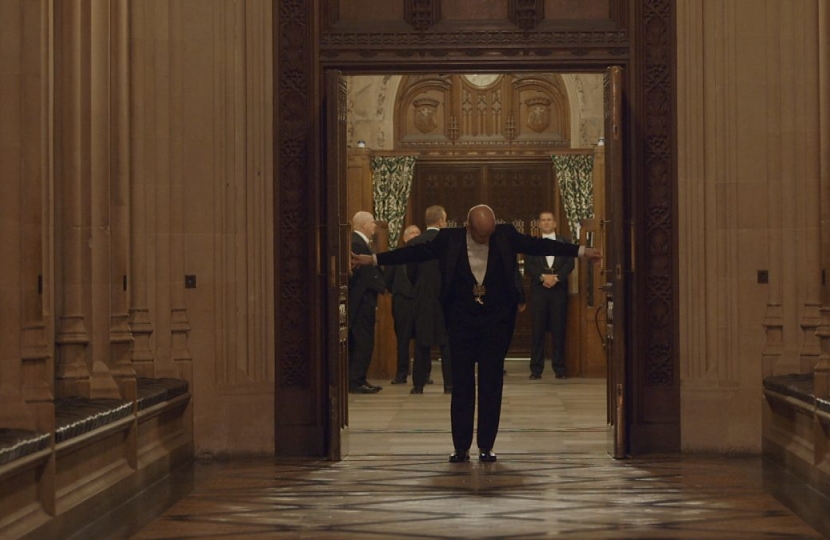 Whips are MPs or Members of the House of Lords appointed by each party in Parliament to help organise their party's contribution to parliamentary business. One of their responsibilities is making sure the maximum number of their party members vote, and vote the way their party wants.

Whips frequently act as tellers (counting votes in divisions). They also manage the pairing system whereby Members of opposing parties both agree not to vote when other business (such as a select committee visit) prevents them from being present at Westminster.

Whips are also largely responsible (together with the Leader of the House in the Commons) for arranging the business of Parliament. In this role they are frequently referred to as 'the usual channels'.

Every week, whips send out a circular (called 'The Whip') to their MPs or Lords detailing upcoming parliamentary business. Special attention is paid to divisions (where members vote on debates), which are ranked in order of importance by the number of times they are underlined.

Important divisions are underlined three times - a 'three-line whip' - and normally apply to major events like the second readings of significant Bills.

Defying a three-line whip is very serious, and has occasionally resulted in the whip being withdrawn from an MP or Lord. This means that the Member is effectively expelled from their party (but keeps their seat) and must sit as an independent until the whip is restored.

The job of the whips becomes more important if the majority of the party in government is small. This makes it easy for the government to lose in major votes. Therefore, it's crucial that the whips on both sides (government and opposition) try to get as many Members to vote as possible.

As a Whip, MPs are not able to sign EDMs, speak or apply for debates, or table oral parliamentary questions.

History of the role

You can read more about the history of the role by visiting this link to a lecture given by the former Deputy Chief Whip, Anne Milton MP.