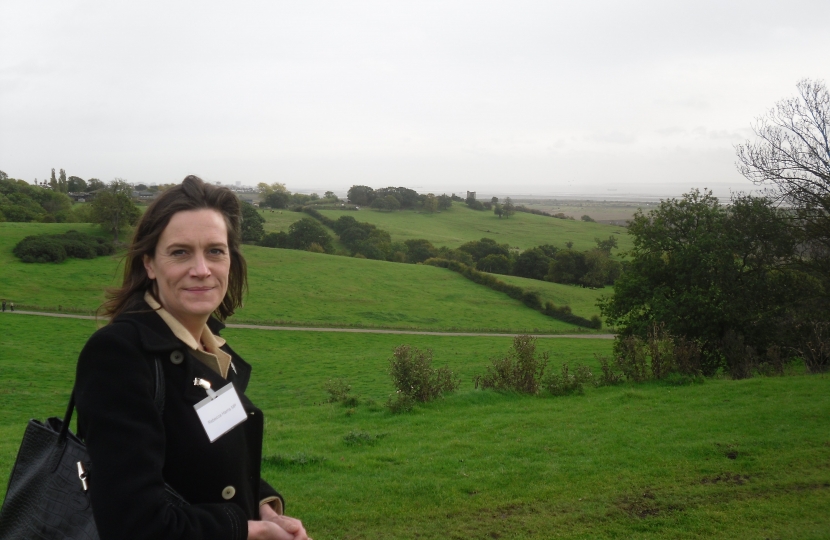 Castle Point MP, Rebecca Harris, has written to the Leader of Essex County Council, Cllr David Finch, requesting that the Council press on with the case for a third road off Canvey. The request comes after rush hour traffic chaos on the Island last week again highlighted the need for a third road.

Rebecca has consistently called for a third road and successfully lobbied the previous Chancellor, the Rt Hon George Osborne, to include a commitment to ‘look at the case for the Canvey Island Third Road’ in the 2016 Budget. Rebecca encouraged Essex County Council to make the economic case to the Treasury for the project following the announcement in the Budget. As the lead Highways Authority, Essex County Council is responsible for delivering major highways projects across Essex.

Essex County Council recently carried a motion at their full Council meeting in December 2017 calling on the Government to ‘go further and help with funding other schemes such as the A127 and the A13 as major corridors of economic growth and to enter into joint working to deliver these and other vital projects.’ Rebecca wants to see the Third Road project as one of the schemes put forward by the Council when they discuss further infrastructure investment in South Essex with the Government.

“The traffic chaos on the Island last week has again served to highlight the need for a third road, and many residents have written to me to share their stories of the horrendous journeys they had to endure. With new jobs at the DP World Port and the development of the old Coryton site, plus the economic disadvantage of regular gridlock on Canvey, I believe the economic case for a third road is compelling. The previous Chancellor agreed to take a look at the project if the local councils came forward with an economic case for it. I have written to Cllr Finch calling on Essex County Council to press on with the case for a third road.”