Ministers Seek to Stamp Out Rip-offs with New Consumer Protections 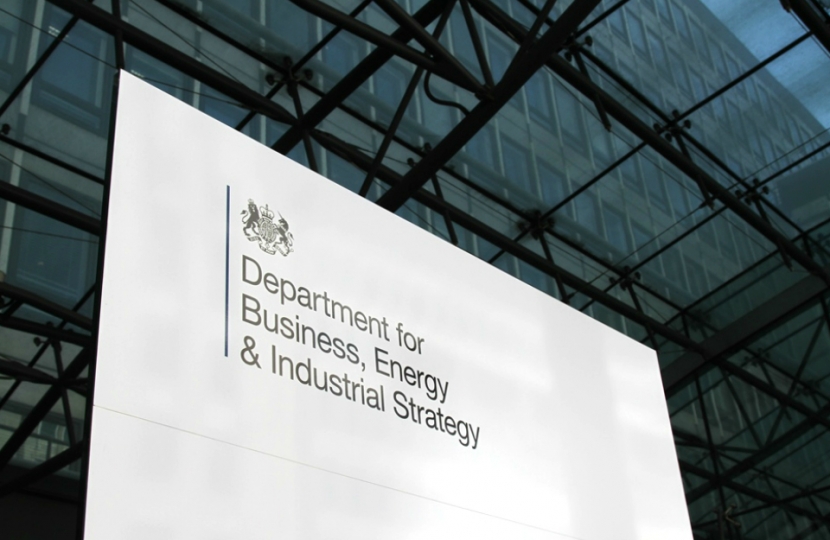 Today the Government announced new consumer protections to stamp out exploitation of online customers – building back fairer after the pandemic.

When consumers part with their hard-earned cash – they have every right to expect they will get their money’s worth. That is why the Government has announced an arsenal of planned reforms to boost competition and shield the public from rip offs – including by requiring prepayment schemes to safeguard customers’ money, tackling subscription traps by making it easier to cancel; and making fake business reviews illegal.

Tough penalties for non-compliance are being put forward, with new powers for the Competition and Markets Authority (CMA) and similar enforcers to hit unscrupulous traders who breach consumer law with fines of up to 10% of their global turnover, and civil fines for businesses who refuse or give misleading information to enforcers.

The Government is also considering several options – including introducing financial penalties – when firms breach the commitments given to enforcers that they will change their ways.

To speed up processes, the CMA will also be able to enforce consumer law directly rather than having to go through a court process that can take many months or even years – meaning consumers are protected more quickly.

Competition in markets helps newer and smaller businesses get a fair shot, free of monopolists unfairly throwing their weight around, while a strong set of consumer rights means that the businesses offering the best service are rewarded with more market share. The Government is committed to a competition regime which is efficient and predictable. Harms to consumers should be remedied quickly, and costs and uncertainty for business should be reduced.

The Government also believes that competition policy can do more to support the Ten Point Plan for a Green Industrial Revolution, and has therefore asked the CMA to prepare advice on how competition law can better support the UK’s transition to a net zero economy.

As we build back fairer, these reforms will protect the public from being hoodwinked and help small businesses thrive.

For more information on the Government’s new consumer protections, including comments from the Business Secretary and the Consumer and Small Business Minister and the Government’s package of reforms to ensure the UK has a ‘best in class’ competition regime in line with the ambition set out in the Plan for Growth, please visit: https://www.gov.uk/government/news/ministers-seek-to-stamp-out-rip-offs-with-new-consumer-protections.