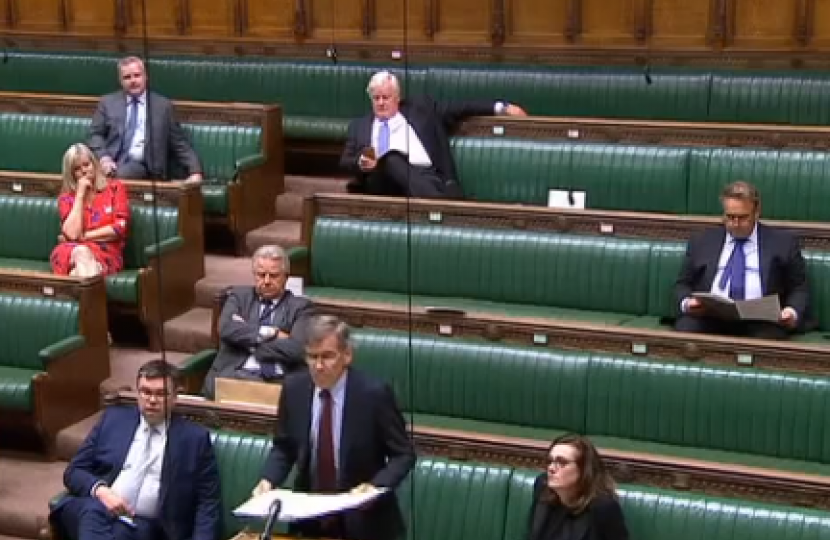 This week, the Government passed legislation for a comprehensive ban on third-party sale of kittens and puppies, otherwise known as ‘Lucy’s Law’.  Lucy was a Cavalier King Charles spaniel who died in 2016 after suffering terrible conditions on a puppy farm, where dogs are often used by cruel breeders to produce multiple litters who are taken from their mothers at just a few weeks old to be sold online or in pet shops. Lucy’s plight inspired the Lucy’s Law campaign, which received widespread support from the public and animal welfare sector.

The Government are committed to protecting and enhancing the welfare of animals, and this is another important step in delivering on these commitments. Under current rules, it is difficult for pet buyers to know whether a seller cares for their litter as their advertisement claims or is someone who breeds animals as a money-making exercise without regard for their welfare. The new regulations mean puppies under six months of age will only be able to be bought directly from a breeder or re-homing centre. This will deal with a range of welfare problems like the early separation of animals from their mothers and mothers being forced to have repeated litters. This will help the public make more informed and responsible choices when sourcing a puppy or kitten.

At the debate in Parliament on June 5th, the Parliamentary Under- Secretary of State for Environment, Food, and Rural Affairs, David Rutley, commended Rebecca Harris MP for her support of these regulations.

‘This is a really important step towards further improving animal welfare standards to ensure our beloved pet dogs and cats have the best start in life. I am pleased that these new regulations will crack down on dishonest breeders and tackle the scourge of puppy smuggling, allowing new owners to rest assured that their pet has been sourced responsibly’.