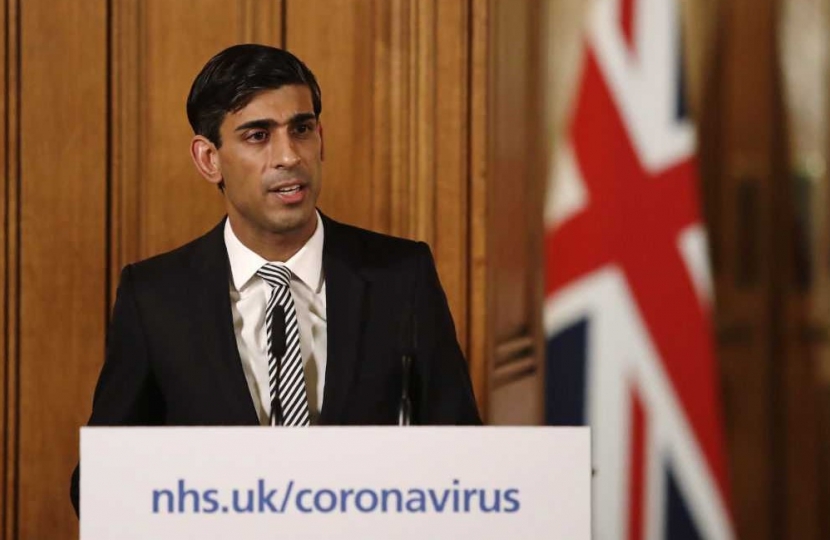 Further measures to support self-employed people have been announced...

The Chancellor of the Exchequer presented our Winter Economy Plan to Parliament on Thursday 24 September 2020 to outline how the Government will support jobs and the economy over the coming months. The Winter Economy Plan included new measures to help support the self-employed.

The Government recognises the continued impact that COVID-19 has had on the self-employed and has taken action to provide support. The SEISS Grant Extension provides critical support to the self-employed. The grant will be limited to self-employed individuals who are currently eligible for the SEISS and are actively continuing to trade but are facing reduced demand due to COVID-19. The scheme will last for 6 months, from November 2020 to April 2021.

On 20 March 2020, the Chancellor strengthened measures to help those who are self-employed. This includes strengthening the safety-net for the self-employed, who will benefit from a relaxation of the earnings rules under universal credit and deferring income tax self-assessment payments due in July 2020.

Supporting people through the welfare system so that nobody is penalised for doing the right thing. We will make it quicker and easier to access benefits. Those on contributory ESA will be able to claim from day 1, instead of day 8. And we are relaxing the requirement for anyone to physically attend a jobcentre – everything can be done by phone or online.

Suspending the minimum income floor for twelve months – meaning self-employed people can now access, in full, Universal Credit at a rate that is equivalent to Statutory Sick Pay for employees. For the self-employed, we are also deferring income tax self-assessment payments for July until the end of January 2021.

Strengthening the safety net for those who need it – increasing Universal Credit and Working Tax Credit by £1,000 a year – a cash injection of nearly £7 billion in the welfare system. We are increasing the Universal Credit standard allowance, for the next 12 months, by £1,000 a year. We will also increase Working Tax Credit by the same amount for the next 12 months.

Deferring the next three months of VAT tax, a direct injection of over £30 billion of cash to employers, equivalent to 1.5 per cent of GDP. That means no business will pay any VAT from now until the end of June, and they will have until the end of the financial year to repay those bills.

The Coronavirus Business Interruption Loan Scheme will now be interest free for twelve months, an extension from the initial announcement of six months. We have already introduced and announced an extension to the Business Interruption Loan Scheme, which is for small and medium-sized businesses. The Chancellor expanded the amount that can be borrowed from £1.2 million to £5 million, and we are now extending the time frame of no interest on these loans from six months to twelve months.

Helping people with the cost of living during this time:

Introducing emergency legislation to protect renters, so that no one gets evicted if they cannot pay their rent. Emergency legislation will be taken forward as an urgent priority so that landlords will not be able to start proceedings to evict tenants for at least a three-month period. As a result of these measures, no renters in private or social accommodation needs to be concerned about the threat of eviction.

Announcing nearly £1 billion of support for renters, by increasing the generosity of housing benefit and Universal Credit, so that the Local Housing Allowance will cover at least 30 per cent of market rents in local areas.

Introducing a three-month mortgage holiday for those in difficulty due to coronavirus – so that people will not have to pay a penny towards their mortgage while they get back on their feet. And in the coming days, we will go much further to support people’s financial security. We will work with trade unions and businesses to develop new forms of employment support to help protect people’s jobs and incomes through this period.

Introducing new emergency measures with the energy industry to keep gas and electricity flowing, looking after vulnerable customers who may be in financial difficulty due to Covid-19. Any household in financial distress will be supported by their supplier so that their energy does not get cut off.