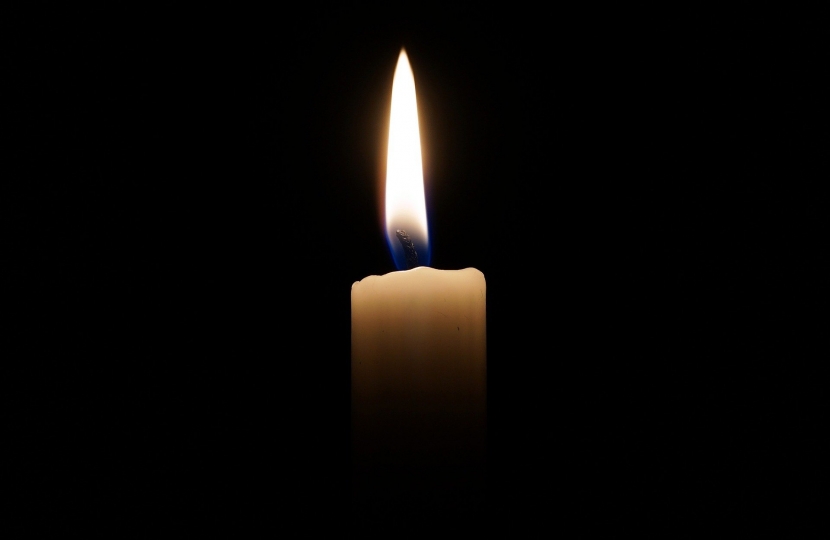 Sarah Everard's death is deeply tragic and my thoughts are with her family and friends at this time. This is a horrific case, which has rightly prompted debate and questions about wider issues, women and girls must feel safe while walking our streets.

I have always been clear that protecting women and girls from violence and supporting victims is of the utmost importance. It is completely unacceptable that anyone in our society should live in fear of intimidation or violence. It is welcome that Ministers will be bringing forward a new tackling Violence Against Women & Girls (VAWG) strategy this year. The Government has reopened a call for evidence to further collect views from those with lived experience of, or views on, crimes considered as violence against women and girls. The consultation previously ran for 10 weeks from December to February. It will now remain open until 26 March 2021.

The Prime Minister chaired the Criminal Justice Taskforce setting out the immediate steps we are taking to provide further reassurance for women and girls – taking action to ensure they feel safe on our streets.

Alongside bringing in landmark legislation to toughen up sentences and putting more police on the streets, we are taking immediate steps to ensure women have the protections they need to feel safe again. These new measures include doubling the investment in our Safer Streets fund to £45m in order to provide better lighting and the greater use of CCTV in parks – protecting women and making sure they feel safe walking through our towns and cities.

Hate crime, in all its forms, goes directly against our values and it is completely unacceptable that anyone in our society should live in fear of intimidation or violence.

Since the publication of the Hate Crime Action Plan in 2016 I have been encouraged by the progress that has been made, which has seen an increase in reporting and improvements in identification and recording of crime by the police. However, rates of attrition within the criminal justice system remain worryingly high and targeted online abuse continues to present a significant problem. While in contrast to overall trends, under-reporting still exists within specific groups.

The Law Commission is currently review hate crime. Work on this is well underway and the review will identify any gaps within the current legislation and determine if there should be additional protected characteristics such as misogyny and age. The Law Commission's consultation closed on 24 December 2020 and I am glad those with an interest, including perhaps yourself, had the opportunity to share their views. The Government will of course consider the review's recommendations when they are complete.

"I have already said that some of the footage circulating online of Clapham common is upsetting. While the police are rightly operationally independent, I asked the Metropolitan police for a report into what had happened. This Government back our police in fighting crime and keeping the public safe, but in the interests of providing greater assurance and ensuring public confidence, I have asked Her Majesty’s inspectorate of constabulary to conduct a full, independent lessons-learned review. The Metropolitan Police Commissioner has welcomed this and I will await the report and, of course, update the House in due course." Priti Patel, Secretary of State for the Home Office

Ultimately, we must drive out violence against women and girls and make every part of the criminal justice system work to better protect and defend them.