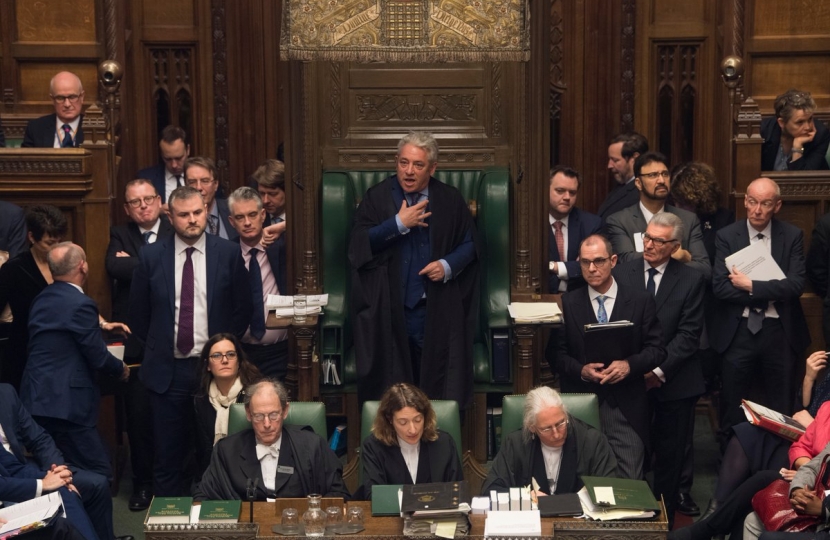 Can the Attorney General confirm that he is fulfilling our manifesto commitment to review the unduly lenient sentences scheme, and will h

Can the Attorney General confirm that he is fulfilling our manifesto commitment to review the unduly lenient sentences scheme, and will h