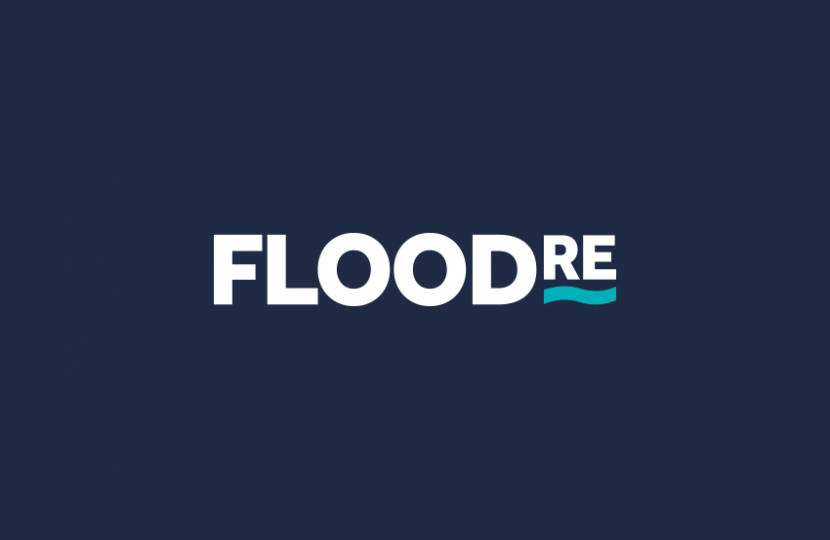 Rebecca Harris MP for Castle Point welcomes the new reinsurance scheme, Flood Re, which will enable insurers to offer competitive premiums and lower excesses to high flood risk homes across the UK.

The world-first scheme is live from today and ready to accept policies from insurers.

Although Flood Re will not deal directly with consumers, the creators of the scheme have produced a short animated video to illustrate how it will help those at risk of flooding. This is available on the Flood Re website at http://www.floodre.co.uk/.

Speaking following the launch, Rebecca Harris MP said: “I am pleased that the scheme is up and running and will be available for consumers in Castle Point. Some struggle to access affordable flood insurance and I hope the situation improves now that Flood Re has launched.”

“I am delighted to announce that Flood Re is now live and ready to accept policies. We aim to make flood cover more affordable and accessible to people in high flood risk areas. People in Castle Point should speak to their current insurer and shop around to ensure they are able to get the best possible deal for their flood insurance.”

Flood Re exists to promote the affordability and availability of flood insurance for homeowners across the UK. Up to 350,000 homes will benefit from Flood Re’s operation which will promote a competitive insurance market that customers can take advantage of. Flood Re does not set prices – this remains a decision for insurers to make.

Insurers will be able to place the flood risk element of domestic property insurance with Flood Re at a premium linked to property Council Tax bands.  Flood Re will sit in the background, with the purchase of the policy and making a claim processes being unchanged.

The insurance industry has stepped up to sponsor Flood Re and is investing to put the complex systems in place that are needed for its operation. Flood Re continues with the hard work to achieve operational status planned for April 2016. Once complete it will be for insurers to make use of Flood Re to benefit their customers. It will take time for the full effect of Flood Re to be felt by customers.

Flood Re has been given a preliminary rating of A- “stable” outlook by Standard and Poor’s, one of the world’s leading independent credit ratings agencies.

Flood Re’s video can be found at https://www.youtube.com/watch?v=q25C8IaWxgk