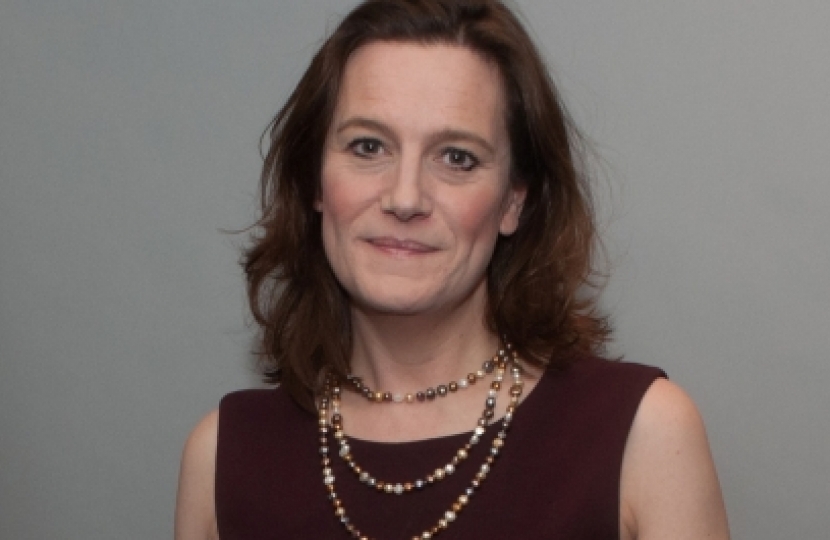 Speaking on the falls in unemployment Rebecca said “I have said it before and I will say it again, we have a fantastic work ethic in Castle Point and it proves that our young people are not just sitting back and waiting for success to come to them, but are going out there seizing opportunities and getting on the first runs of the job-ladder.

“Nationally more people are in work than ever before and two million new private sector jobs have been created thanks to the Government’s emphasis on job creation and the benefits cap and fixing the economy. Britain is working again and Castle Point is staring to see the benefits.”