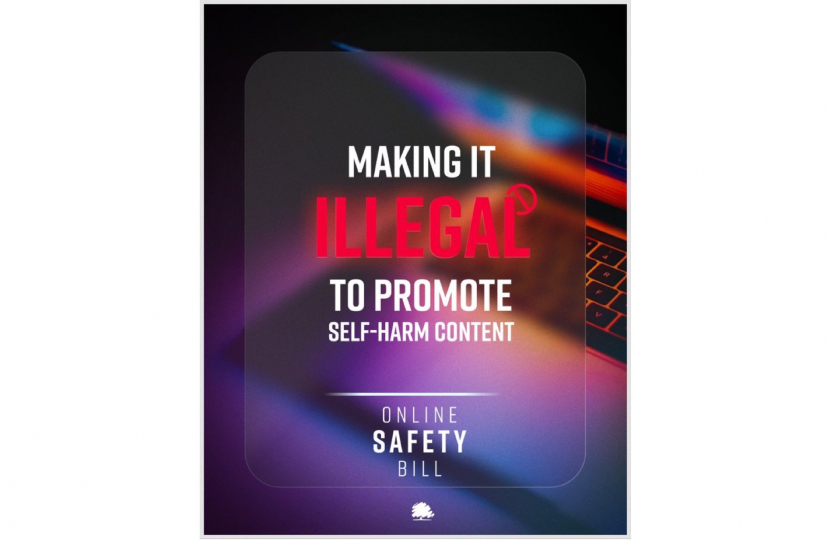 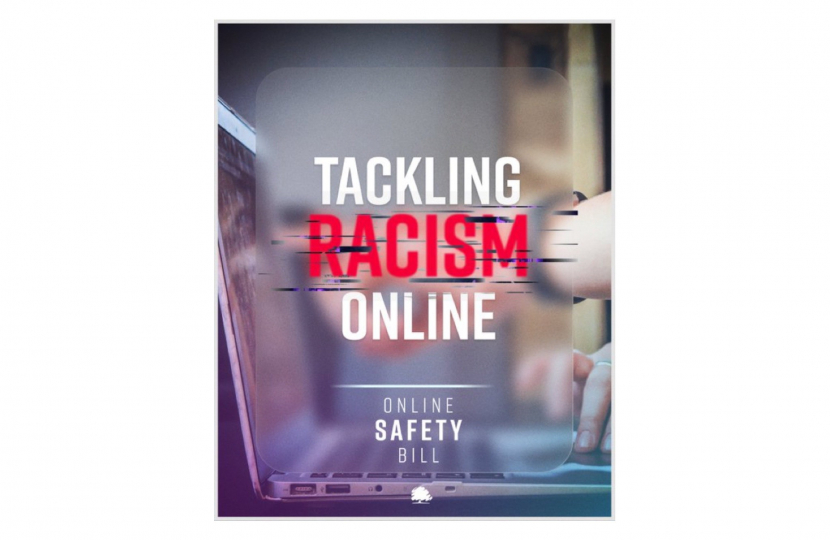 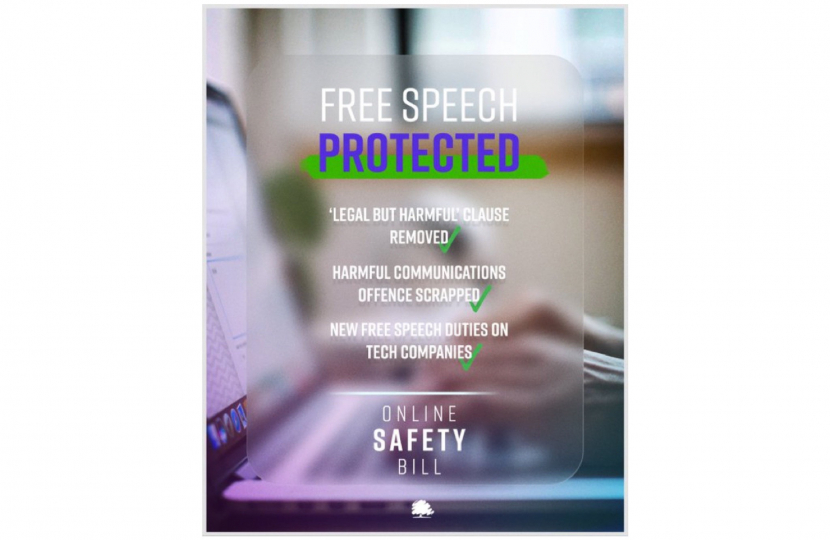 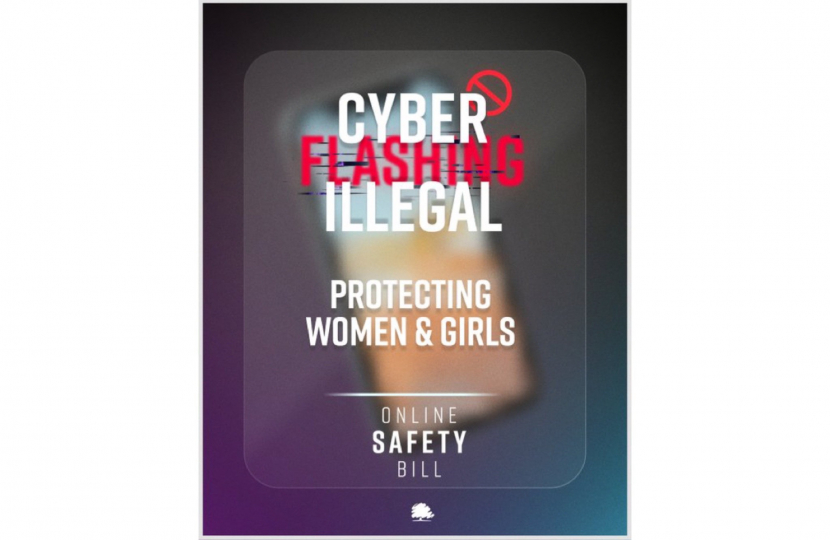 Rebecca Harris has welcomed new internet safety laws that will shield children and protect free speech online, thanks to improvements proposed by the Conservative Government to the Online Safety Bill.

The changes will offer users a ‘triple shield’ of protection when online: social media firms will be legally required to remove illegal content, take down material in breach of their own terms of service, and provide adults with greater choice over the content they see and engage with.

The Conservative Government’s improved Online Safety Bill will make sure that tech firms are accountable to their users and empower adults to make more informed choices about the platforms they use.

The Online Safety Bill will also create a new criminal offence of assisting or encouraging self-harm online and will give adults greater control over online posts they may not wish to see, such as the glorification of eating disorders, racism, antisemitism or misogyny. Such content might not meet the criminal threshold and so internet companies will have to offer adults tools to help them avoid it. These could include human moderation, blocking content flagged by other users or sensitivity and warning screens.

Firms will be made to show how they enforce their user age limits, to stop children from circumventing authentication methods, and they will have to publish details of when the regulator Ofcom has taken action against them.

The changes to the Online Safety Bill have been welcomed by the Children’s Commissioner For England, Dame Rachel de Souza; alongside charity Kick it Out, which opposes racism, sexism, homophobia, and transphobia in football; Mumsnet; the Jewish Community Safety Trust; and the Antisemitism Policy Trust.

The Conservative Government is boosting protections for women and girls online by requiring platforms to take proactive steps, including allowing users to manage who can interact with them or their content.

New duties on tech companies will strengthen the Bill’s protection of free speech by preventing social media giants from removing or restricting user content, or suspending or banning users, where their content does not breach either their terms of service or the law.

“As increasing numbers of children across Castle Point use the internet, more needs to be done to make sure they are safe online.

“That is why I welcome the Conservative Government’s improvements to the Online Safety Bill, making the internet safer for children while also protecting free speech – including by criminalising the encouragement of self-harm, requiring firms to show how they enforce user age limits, and prohibiting platforms from banning users where they do not breach their terms of service.

“Unregulated social media has damaged our children for too long and it must end.

“I will bring a strengthened Online Safety Bill back to Parliament which will allow parents to see and act on the dangers sites pose to young people. It is also freed from any threat that tech firms or future Governments could use the laws as a licence to censor legitimate views.

“Young people will be safeguarded, criminality stamped out and adults given control over what they see and engage with online. We now have a binary choice: to get these measures into law and improve things or squabble in the status quo and leave more young lives at risk.”