Rebecca Harris MP welcomes pay rise for 151,000 people in the East of England, as the biggest ever increase to the National Living Wage comes into effect. 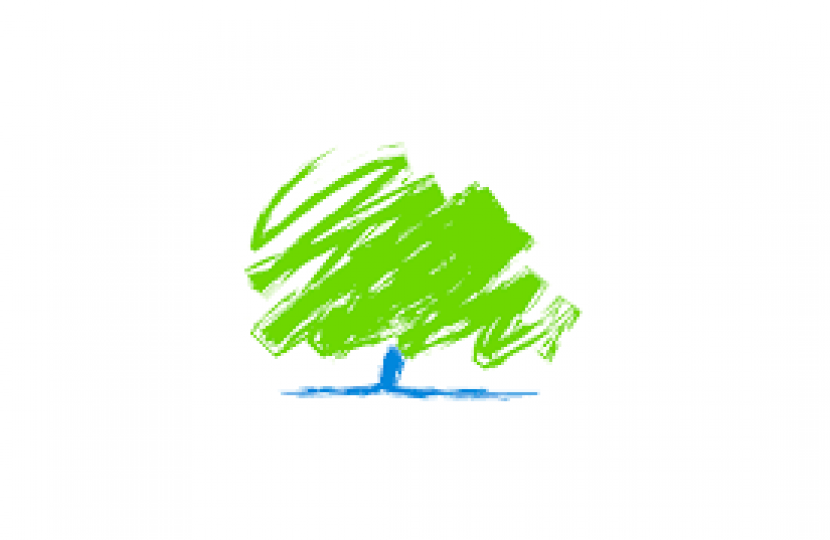 The National Minimum Wage is also increasing, to £7.70 per hour for 21 to 24-year olds and to £6.15 for 18 to 20-year olds, with workers in the retail and hospitality sectors due to benefit the most. Additionally, the higher personal allowance comes into force on April 6th. This means that £12,500 of yearly earnings will be tax-free, up from £11,850 last year.

“Today’s pay rise is really good news for many workers in Castle Point on the National Living Wage, who will earn an extra £690 over the course of this year. Since its introduction in 2016, we have seen more cash in the pockets of hard-working people and I am pleased that the people it will make the most difference to will get the biggest boost in 20 years. ”

“We are committed to making sure that UK workers get a fair day’s pay and the rise in the National Living and Minimum Wage, benefiting millions of people and the biggest in its 20-year existence, delivers on this commitment.

“Our minimum wage rates are among the highest in the world and, through our modern Industrial Strategy, we are determined to end low pay and workers get a fair day’s pay for a fair day’s work.”

Rebecca welcomes the Chancellor’s £30 billion Plan for Jobs, including a much-needed boost for tourism and hospitality businesses in Castle Point