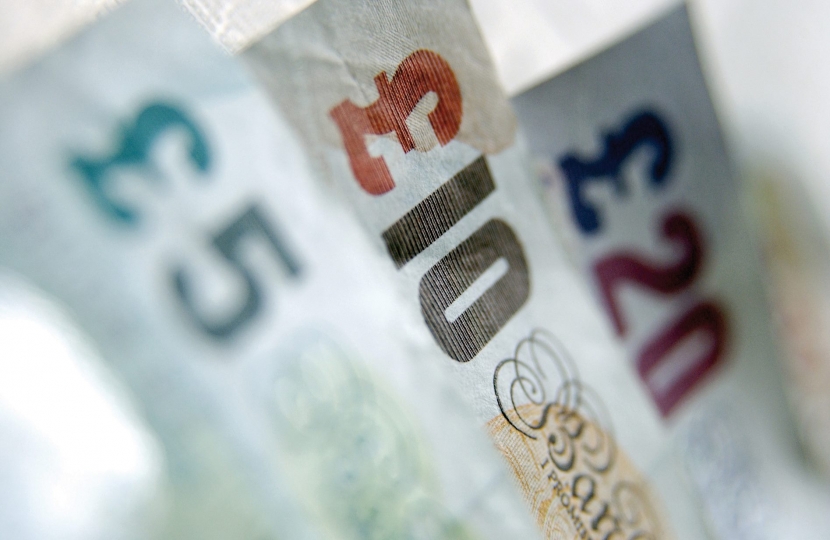 The personal allowance will rise to £10,000 from Sunday 6 April, taking around 340 people in Castle Point out of income tax. Taxes have been cut for more than 26 million people across the country, with over three million now taken out of paying income tax altogether.

Because of tax cuts since 2010 the typical taxpayer is now paying £705 less in income tax than they were.

Taxes will be cut even further next year when the personal allowance is set to rise again to £10,500, as announced in the 2014 Budget.

‘This tax cut is excellent news for hardworking people in our borough.

‘This is the third time income tax has been cut since 2010. This year’s tax cut  will benefit around 38,100 residents here in our borough, with around 4,200 local residents now taken out of income tax altogether.

‘Cutting taxes is a key part of the Conservatives’ long-term economic plan to build a better future for Britain. These cuts mean more people are keeping more of the money they’ve worked hard to earn, giving them and their families more financial security for the future.’