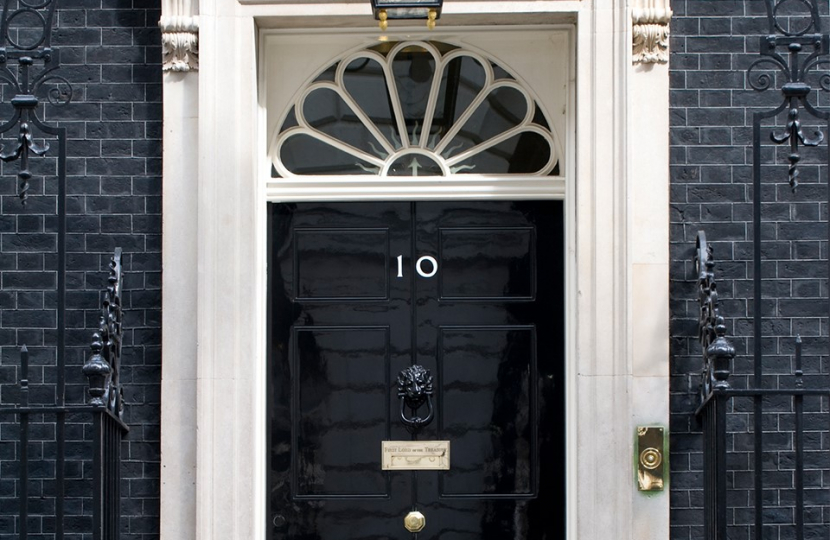 Rebecca Harris MP has welcomed the Government’s progress over the past year. While taking action to save lives and livelihoods, the Government has continued to deliver laws to unite and level up the country. The legislation that has been passed has helped the Government deliver on its manifesto commitments.

In her role as a Government Whip, Rebecca has been directly involved in navigating multiple pieces of ground-breaking legislation through the House of Commons. During the past year, Rebecca has helped pass a massive amount of legislation, including:

“I was elected by the people of Castle Point to deliver on their priorities and I am proud to be part of a Government that has done exactly that.

“In the last year we have delivered a massive amount of new laws that are laying the foundations for a stronger and fairer Britain – driving up standards in the NHS, taking back control of our borders and making the most of our Brexit freedoms.”