PM Statement on Negotiations with the EU: 16 October 2020 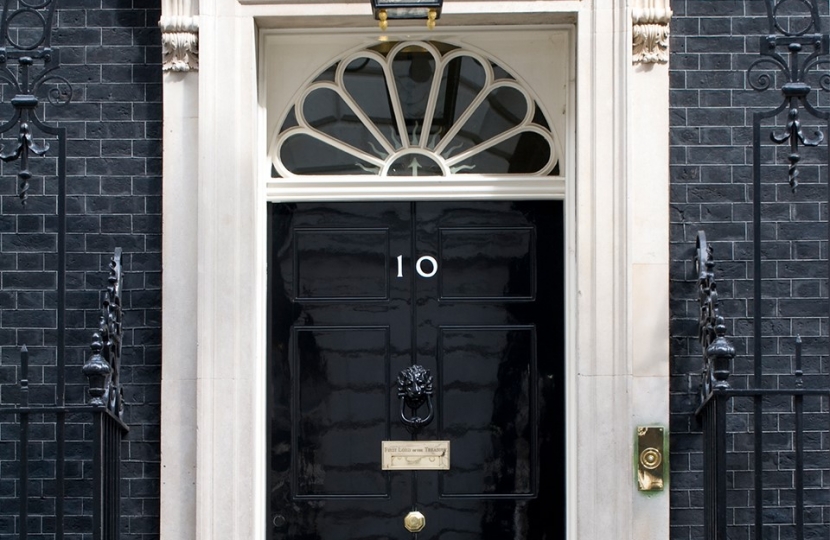 Given the EU have refused to negotiate seriously for much of the last few months, and given that this latest summit appears to explicitly rule out a Canada- style arrangement, the Prime Minister has concluded that we should get ready for 1 January 2021 with arrangements that are more like Australia’s – based on the simple principles of global free trade.

We left the EU on January 31 and delivered on the largest democratic mandate in the history of this country.

And since then we have been in a transition period obeying EU law, paying our fees – as a non-voting member – working on the future relationship we hope to enjoy with our friends and partners from January.

And from the outset we were totally clear that we wanted nothing more complicated than a Canada-style relationship, based on friendship and free trade.

To judge by the latest EU summit in Brussels that won’t work for our EU partners. They want the continued ability to control our legislative freedom, our fisheries, in a way that is obviously unacceptable to an independent country.

And since we have only ten weeks until the end of the transition period on January 1, I have to make a judgment about the likely outcome and to get us all ready.

And given that they have refused to negotiate seriously for much of the last few months, and given that this summit appears explicitly to rule out a Canada-style deal, I have concluded that we should get ready for January 1 with arrangements that are more like Australia’s based on simple principles of global free trade.

And we can do it, because we always knew that there would be change on January 1 whatever type of relationship we had.

And of course we are willing to discuss the practicalities with our friends where a lot of progress has already been made, by the way, on such issues as social security, and aviation, nuclear cooperation and so on.

But for whatever reason it is clear from the summit that after 45 years of membership they are not willing – unless there is some fundamental change of approach – to offer this country the same terms as Canada.

And so with high hearts and complete confidence we will prepare to embrace the alternative.

And we will prosper mightily as an independent free trading nation, controlling our own borders, our fisheries, and setting our own laws.

And in the meantime the government will be focussing on tackling COVID and building back better so that 2021 is a year of recovery and renewal.

Thank you very much.