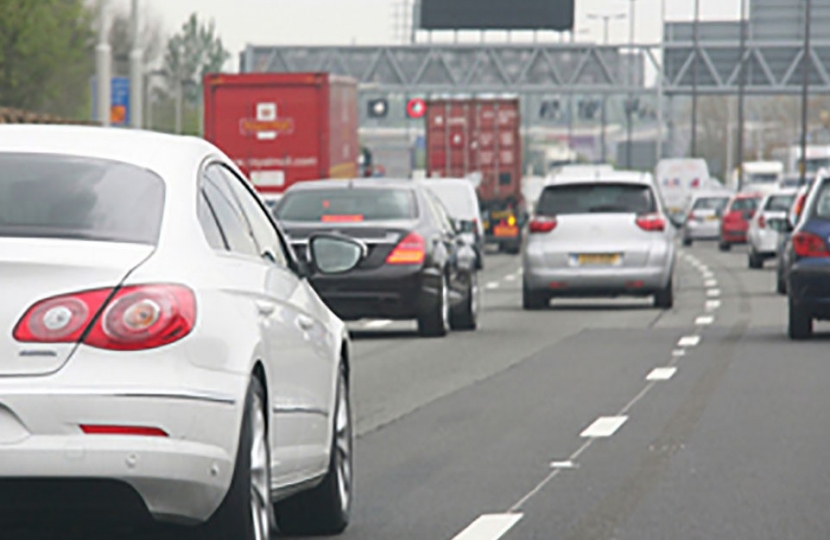 Yesterday the Government announced whiplash reforms that will see car insurance premiums slashed for motorists - putting an end to abuse of the system and seeing savings put back in to the pockets of drivers.

A reported increase in exaggerated and often disproportionate claims means that road traffic accident claims have increased, driving up the costs of premiums for ordinary motorists. That is why the Government has announced reforms, including a ban on settling whiplash cases without medical evidence, a practice which has opened the door to fraudulent or embellished claims, as well as introducing a new online portal for road traffic claims under £5,000 – simplifying the process and cutting motorists’ insurance by around £35 a year.

The changes are designed to reduce the unacceptably high number of whiplash claims made each year, with more than 550,000 in 2019/20 alone, which will allow insurers to cut premiums for millions of drivers. Insurers have pledged to pass on the savings these reforms will create to drivers – worth a total of £1.2 billion.

Key changes that have been introduced include:

By putting an end to abuse of the system from individuals looking for an easy payday, we are seeing savings put back into the pockets of the country’s drivers.