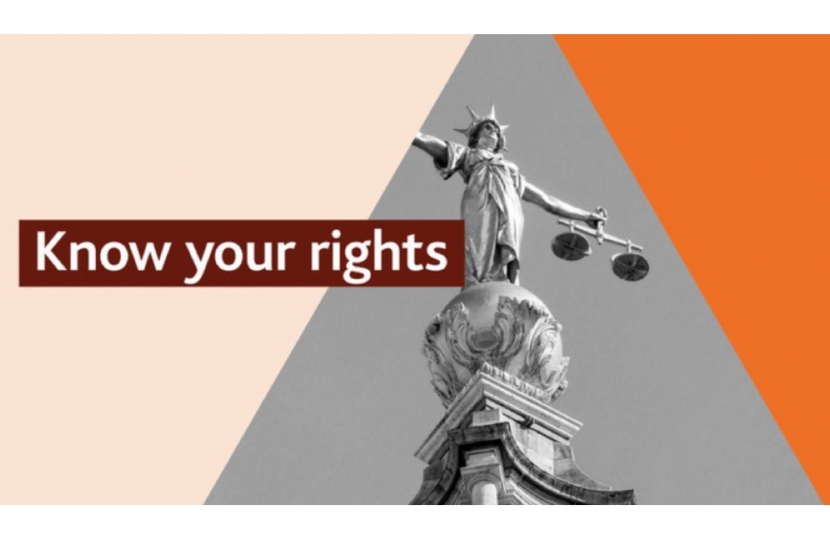 Yesterday, our Victims’ Code came into force to provide better support for victims of crime when they need it most.

The Government are committed to reforming our justice system so that it serves the law-abiding majority and provides the support and protections that victims of crime deserve.

That is why the Government has delivered the Victims’ Code which provides victims with a simplified and stronger set of rights – making clear their entitlements at every step of the way as they navigate our justice system and recover from crime. They will be told what to expect at every stage of the justice system including, for the first time, their automatic right to be told when a perpetrator is due to leave prison.

By reforming our criminal justice system, the Government are ensuring that it serves the law-abiding majority rather than the criminal minority and always holds the rights of victims at its heart.

The Code brings together 12 overarching rights that are straightforward, concise and easy to understand – outlining the minimum level of information and service victims can expect at every stage of the justice process. These include:

For more information on 12 overreaching rights of the new Victims’ Code and the minimum level of service victims can expect from criminal justice agencies such as the police and courts, whether they choose to report the crime or not, please visit: https://www.gov.uk/government/news/new-victims-code-comes-into-force.