New Group to Tackle Fear of Crime in a Modern Society 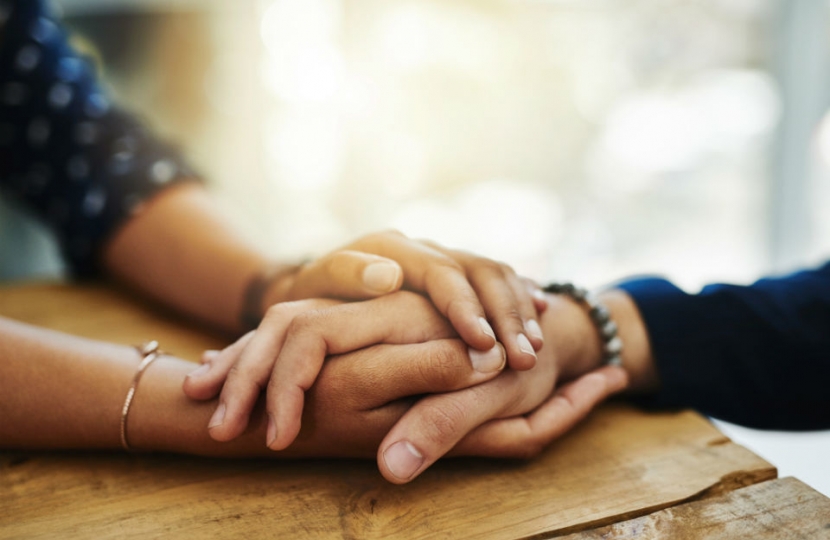 Plans have been unveiled by Essex Conservatives to tackle what are very serious and real concerns facing people around safety.

With funding of £500,000 being made available, a new Safety Advisory Board is to be set up to look at the issue of street safety in the wake of the tragic death of Sarah Everard in South London, which has deeply affected the country.

By working with the Police, listening to women’s groups, support organisations and other partners, the aim is to investigate and better understand the real fears some people have about safety in many areas.

Cabinet Member for Children’s and Families, Cllr. Louise McKinlay, who is heading up the Board, said:

“We take extremely seriously the safety of all of our residents and it is simply not acceptable that in today’s society residents, women especially, feel they cannot move around freely and without fear. Whether they are in our busiest towns or our most rural of hamlets, we want to do all that we can to understand and address these concerns in the right way.

“We will be working closely with our Police, Fire and Crime Commissioner, Roger Hirst and will bring together expert groups and individuals to begin conversations, to better understand their views and real lived experiences to look at what we can do to address these important issues. Street lighting will form a part of this debate but there is more to consider. There is already a lot of work taking place in areas such as domestic abuse and the creation of this Board will allow us to look at the issue of personal safety in the round. We are committed to listening and acting so that residents of Essex can not only be safe but importantly feel safe too.”

The new Board will be set up in the coming days for work to then begin and it will bring forward recommendations and actions for consideration.

Additionally, the Government’s Police, Crime, Sentencing and Courts Bill includes a number of measures to protect women from violent and sexual crime that have been campaigned for and warmly welcomed. The Bill ensures that violent and sexual offenders will spend longer behind bars and introduces ‘Kay’s Law’ which delivers better protections for victims and witnesses in cases of violent and sexual abuse.

The Government’s reforms to the justice system are part of a wider package to keep our streets and communities safer and, when combined with the recruitment of 20,000 new police officers and increased police powers to pursue offenders, demonstrate our commitment to protecting the public.

Alongside bringing in landmark legislation to toughen up sentences and putting more police on the streets, the Government are taking immediate steps to ensure women have the protections they need to feel safe again – as set out by the Criminal Justice Taskforce, following their meeting on 15 March, chaired by the Prime Minister.

These new measures include:

For more information on the immediate steps the Government is taking to provide further reassurance for women and girls, please visit: https://www.rebeccaharris.org/news/government-taking-immediate-steps-provide-further-reassurance-women-and-girls.

Yesterday, the Government announced that all travel testing measures will be removed for vaccinated arrivals, setting Britain free ahead of the crucial half term and spring holiday season.