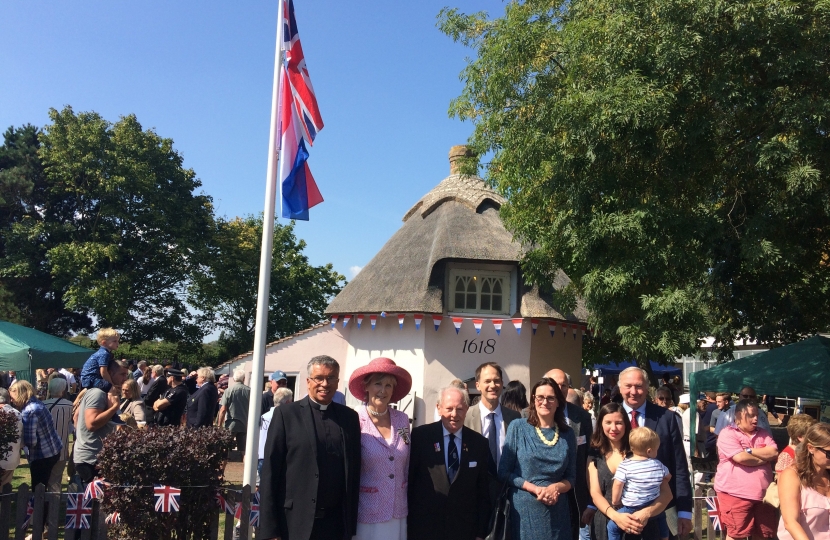 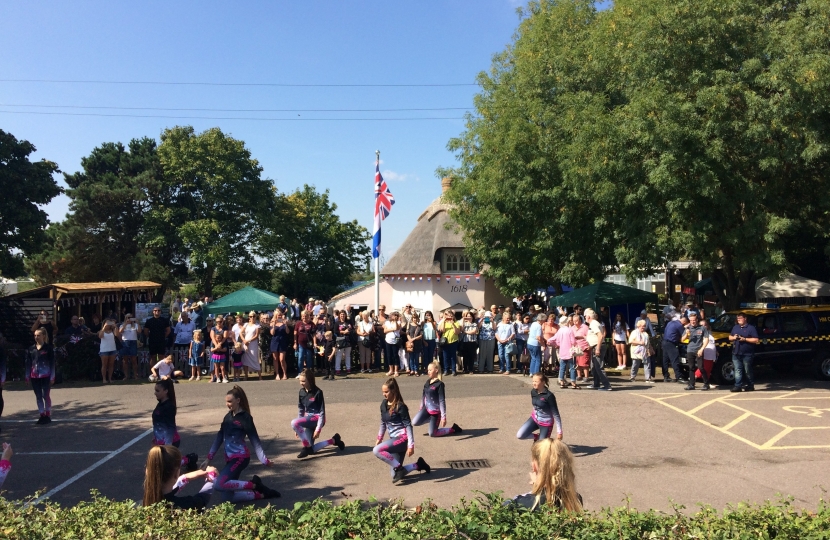 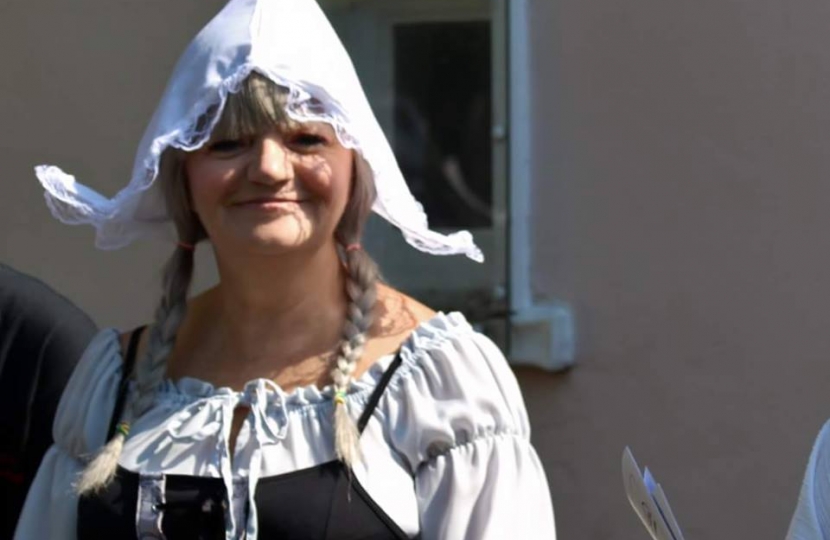 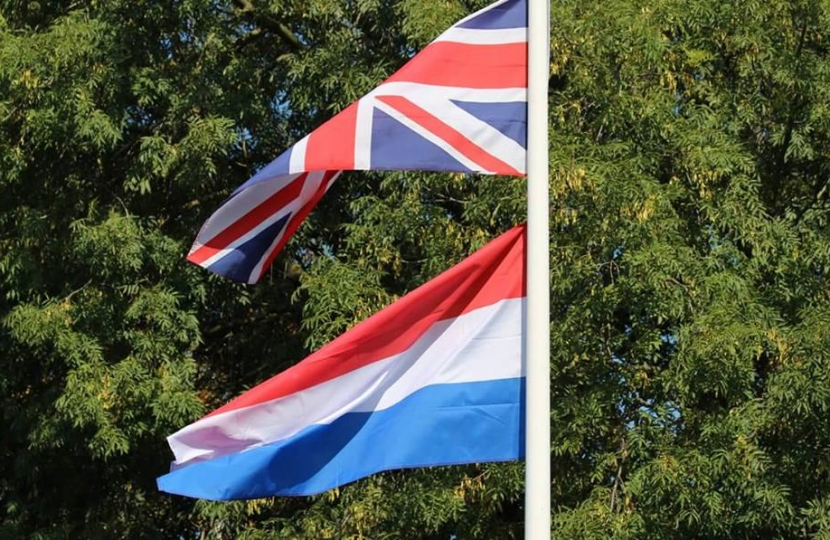 A very successful event was held to celebrate the 400th anniversary of the Dutch Cottage which has stood as a prominent feature on the island since 1618.

The Dutch presence in Canvey Island is significant as during the 17th century numerous Dutch workers drained and embanked the area. Had these developments not occurred, the island would now be submerged underwater.

Rebecca Harris MP said “The Dutch Cottage 400th Anniversary Event this weekend was a great success. Well done to everyone who helped organise this event celebrating the rich history of Canvey Island”.

Hosted by the Benfleet and District Historical Society, the celebrations included a large variety of food from burgers to ice cream which was enjoyed in the sun.

The event include performances by local Canvey Island bands and choirs alongside the children from Star Studios. The pupils at Northwick Park Infant School also sang well known songs accompanied by their teachers.

The celebrations were funded by the Heritage Lottery Fund East of England.