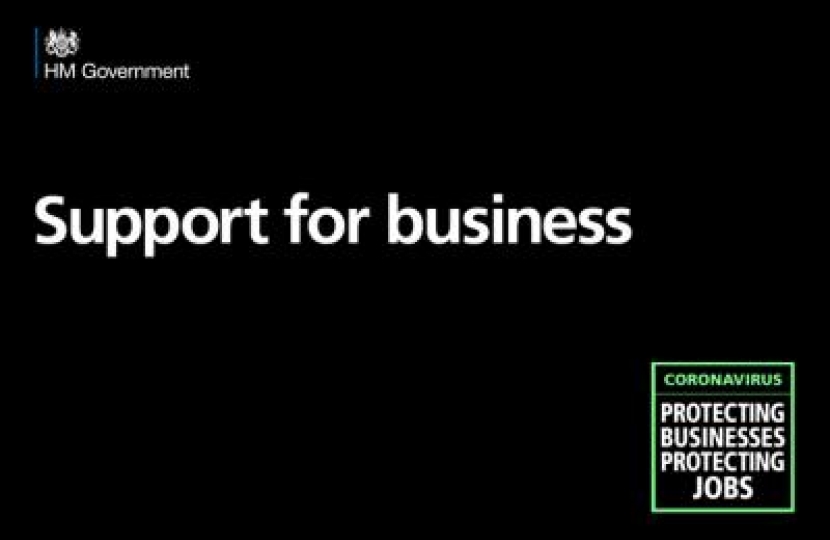 Small businesses support millions of livelihoods across the UK and as with many businesses, many of them have been hit hard by the pandemic.

The Government are overhauling and strengthening the Prompt Payment Code (PPC) to ensure that small businesses get paid on time by larger companies. Through these reforms, the time outlined in the current Code has been halved, meaning companies that have signed up to the PPC will have to pay small businesses within 30 days. Business owners, Finance Directors or CEOs will have to take personal responsibility in acknowledging that suppliers can charge interest on late invoices and that breaches will be investigated.

This will relieve some of the pressure on small business owners and will provide more assurance to our valued small businesses and further protections for the jobs and growth stemming from them.

The changes coming into effect immediately are:

In addition, the new requirement for signatories to pay 95% of invoices from small businesses (those with less than 50 employees) within 30 days will be effective from 1 July 2021. The target for larger businesses will remain 95% of invoices within 60 days.

When a company is struck off the Code for poor practice, this is publicly announced by the Small Business Commissioner’s Office. A record of signatories and struck-off companies is maintained on the Prompt Payment Code and SBC websites.

The move comes as the Government seeks to strengthen the powers of the Small Business Commissioner (SBC) to ensure larger companies pay their smaller partners on time. New powers proposed in a recently closed consultation include legally binding payment orders, launching investigations and levying fines

Increasing the scope and powers of the Small Business Commissioner

The changes to the Code sit alongside a consultation on the powers of the Small Business Commissioner, which closed on 24 December 2020. The Government will publish consultation responses and take forward proposed reforms in due course.

Today the Government have announced a £79 million boost to mental health services for children and young people - ensuring that mental health support is available for those who need it.