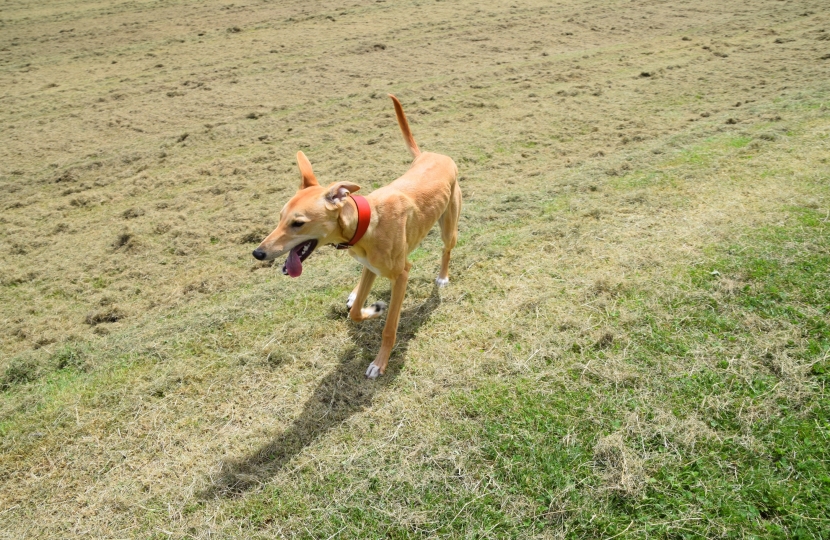 Many people have contacting me about animals as sentient beings. Please allow me to clarify a few things that have been misreported in the media. Of course I believe that animals are sentient and its nonsense to claim MPs voted against animals being sentient beings.

The vote this week did not state that animals aren’t sentient. MP’s simply rejected an amendment (New Clause 30) to the European Union (Withdrawal) Bill which wanted Article 13 of Title II of the Lisbon Treaty to be permanently incorporated into law. This would have been an inferior piece of legislation which risked creating legal confusion, which we simply do not need as animals are recognised as sentient beings under domestic law. Theresa May clarified today at PMQs: “We recognise and respect that animals are sentient beings, and should be treated accordingly.”

As many of my residents are aware I am an animal lover and I know my dog, Milo, feels pain. To suggest otherwise is completely absurd, regrettably some media have twisted the facts and intentionally misrepresented the vote.The UK already has some of the best animal welfare standards in the world, and we intend to remain a world leader in the future. Our own UK Animal Welfare Act 2006 already gives us higher levels of animal protection than would’ve been offered by this amendment. For example Article 13 does not prevent Bull Fighting which is currently still legal in Spain, nor does it prevent Foie Gras production in France where birds are force-fed.

There should be no doubt that this Government is committed to animal welfare. In the past four months alone we have announced: an Ivory ban, that CCTV will become mandatory in all slaughterhouses, a ban on bee harming neonicotinoids, the raising of sentencing from six months to five years for the most horrific acts of animal cruelty, and a ban on microbeads to protect sea life.

Please be assured that by leaving the EU we will not abolish our already strong animal welfare laws. Instead it will allow us to develop more protections on animal welfare.