My views on Europe 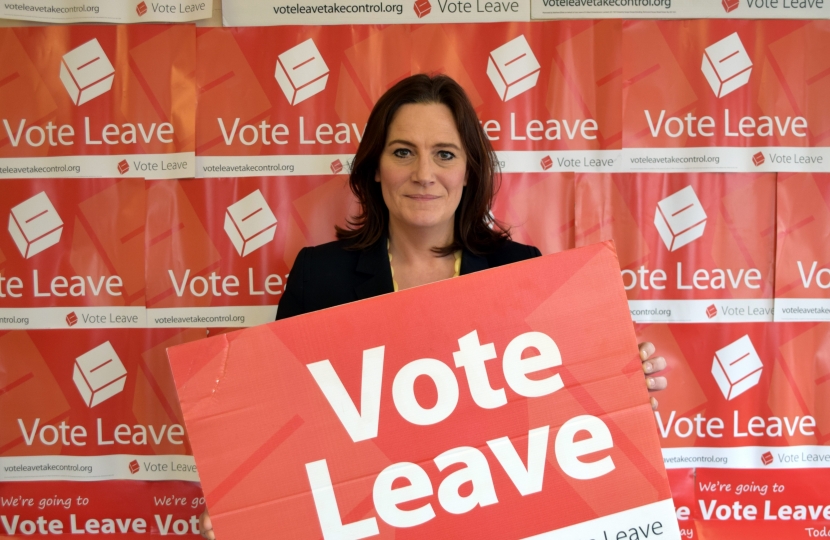 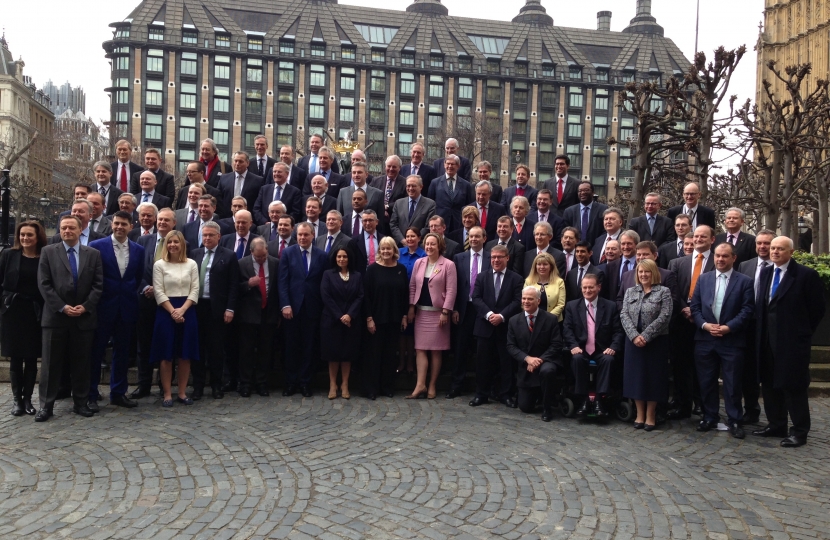 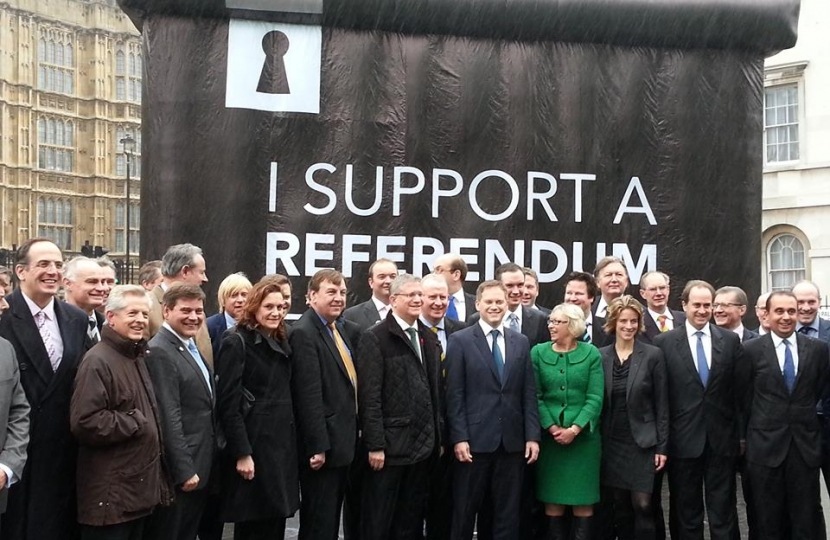 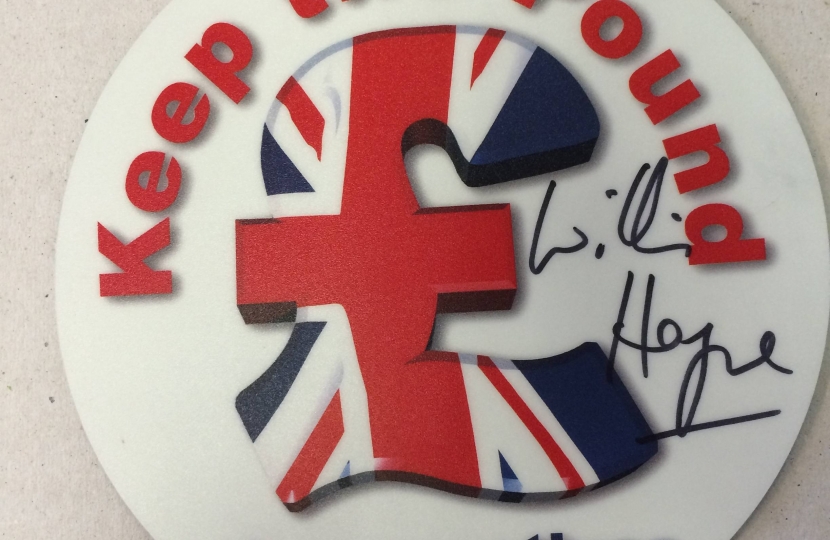 I voted to leave the European Union and was delighted that turnout at the EU referendum was larger than at any national election since 1992. For the first time in my life I had the chance to campaign on the UKs withdrawal to leave the EU and take back control of our sovereignty. The Government now has a duty to deliver the referendum result and has done just that through the triggering of Article 50 and the negotiations that have followed.

My reason for wanting to leave the EU was simple, I believe that the laws which govern our lives, the decisions which effect each and every one of us, and the taxes that we must all pay should be decided here in this country, not in Brussels.

It is encouraging that the UK and the EU have reached agreement on the first phase of negotiations on citizens' rights, Northern Ireland and the financial settlement. Agreement has also been reached on the implementation period, which means that talks will now move onto the UK and the EU's future relationship.

Wanting to leave the institution of the EU does not mean being anti-Europe. By leaving the EU we can reclaim so many of the things we have lost while strengthening our links to the rest of the world. One of the messages that I heard on the doorstep during the referendum campaign was clear; Brexit must mean control of the number of people who come to Britain from Europe. We will continue to attract the brightest and the best to work or study in Britain but we must have control.   The principle of free movement of EU nationals into the UK will end and those who enter the UK after the cut-off date will be subject to our future immigration regime.

We will continue to trade with Europe and my Conservative colleagues are looking at ways that will make our future trading relationship with the EU as free and frictionless as possible. But it is now time for Britain to become the global trading nation we were promised during the referendum, striking trade agreements around the world and exploiting the opportunities that await people and small businesses across Castle Point.